Founded in 1897, ZOA played a key role in the Jewish State's re-establishment. Today, ZOA is the leading major American Jewish organization courageously defending Israel and the Jewish people; fighting against all forms of antisemitism, including anti-Jewish boycotts; and promoting the Jewish people's lawful right to live in and settle historic Jewish lands. ZOA exposes that a Palestinian state would endanger Israel's existence; presents the facts about the Arab/Islamic war against Israel; and combats the anti-Israel lie that Israel is an "occupier" of her own land. ZOA spearheaded long battles to move the U.S. embassy to Jerusalem, and apply civil rights protections to Jewish students. ZOA provides free legal assistance and programs to pro-Israel students at numerous college campuses. ZOA's bold, unapologetic voice has a significant impact on public

Since its founding in 1897, the Zionist Organization of America has been fighting for the Jewish people and the Land of Israel. Under the leadership of such illustrious presidents as Supreme Court Justice Louis Brandeis, Rabbi Dr. Abba Hillel Silver, and current National President Morton A. Klein, the ZOA has been on the front lines of Jewish activism. Today, with chapters throughout the United States, the ZOA works to strengthen US-Israeli relations, through educational activities, public affairs programs, working every day on Capitol Hill, and by combating anti-Israel bias in the media, textbooks, and on campuses.

The ZOA speaks out for Israel – in reports, newsletters, and other publications…in speeches on Capitol Hill, in synagogues, churches, and community events, in high schools and colleges from coast to coast…in e-mail action alerts…in op-eds and letters to the editor…in radio and television appearances by ZOA leaders.

You can find out more about the Zionist Organization of America (ZOA) by visiting our website.

Always on the front lines of pro-Israel activism, ZOA has made its mark.

“The ZOA is the most credible advocate for Israel on the American Jewish scene today.”

“The ZOA is one of the most important and influential Jewish groups in the U.S. today.”

The Iranian Americans for Liberty (IAL) are a bipartisan group of Iranian-Americans working together to strengthen and support US foreign policy and national security solutions that bring democracy, human rights accountability, and freedom of speech to Iranians living under the oppressive, totalitarian Islamic Republic Regime in Iran. To learn more about IAL, please visit: www.iranianamericansforliberty.org

IAL hosts monthly virtual Congressional Meet & Greet events with Members of Congress to learn more about their agenda. In Q1 & Q2 of 2021, IAL is schedule to host 10 Members of Congress. In addition, IAL hosts non-political events with influential members of the Iranian-American community. All IAL events are free and open to the public. Join the conversation! To register for these events, please visit: https://iranianamericansforliberty.org/pages/events

IAL utilizes social media to amplify our message of opposing the Islamic Republic Regime in Iran. Please follow and support our efforts 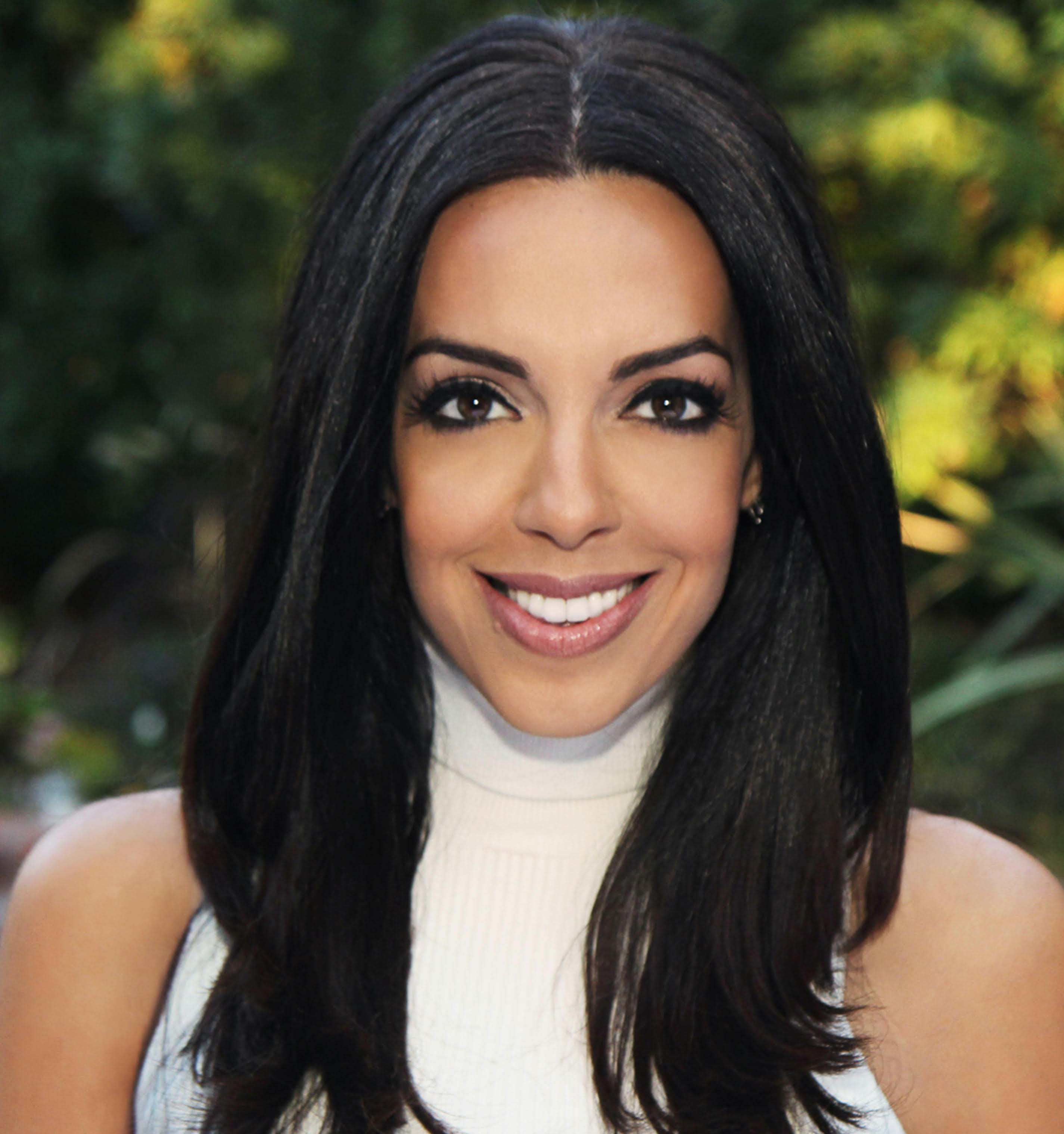 Lisa also serves as director and founding editor of The Foreign Desk, a news platform covering stories and analysis from around the globe with an emphasis on their impact on U.S. foreign policy. She publishes a popular daily top-10 email briefing with the day’s most vital foreign affairs stories, reaching 250,000 monthly subscribers. Her exclusives appear on The Drudge Report, Fox News, The Telegraph, Newsweek, CNN, The Huffington Post and The Washington Post.

She is regularly called upon to give briefings and expert testimony to government and private entities and has worked for several think tanks in Washington, where she has written exclusive reports for the Pentagon and other government groups. Lisa speaks fluent Farsi, Spanish and English.

Lisa holds a master’s degree in broadcast journalism from the University of Southern California Annenberg School of Journalism and completed her undergraduate degree in Middle East studies, Spanish and vocal performance at Rutgers University. In 2006, Lisa was invited to show her documentary film about an Iranian underground political movement in Congress, calling for global attention on human rights abuses and regime change in Iran.

Lisa is an avid opera singer and pianist. Last year, she did a popular TED Talk on fake news. Lisa has been named one of the 30 Hottest Women in Politics by the Washington Times. Lisa grew up in a suburb of New York City and currently lives in Los Angeles with her husband and baby boy.